A Day to remember peoples who fought and died in Wars

The following countries are the public / Federal / Statutory holiday on remembrance day.

Salutes to those who give their lives in War

Salutes to those soldiers who sacrifice their today for our tomorrow.

Behind the peace here is the blood of the uniform

Salutations to those young men,

who changed the meaning of death

Who likes the death of youth, sir,

If only we don’t die, how will you live?

Those whose fortunes are far from their own. Those who

is sacrificing his life for us today.

Salute to these selfless soldiers

Live in such a way that everyone respects you,

die in such a way that even the enemy greets

The death of a martyr is

the life of the nation

This is the uniform

behind the safe land

Go to sleep, my dear, we are still alive and

awake on he walls in every direction

for country is a member of faith

It is a crime if you love the soil of the country,

this crime will remain in my calculations

Remembrance Day is the day when people remembered those soldiers who sacrifice their life for their country during a war. Share these quotes with those who lost their beloved one for your country to show their grief. Also, follow the supreme wishes Facebook page for more updates. If you want to search for more amazing quotes and wishes click on the search bar. 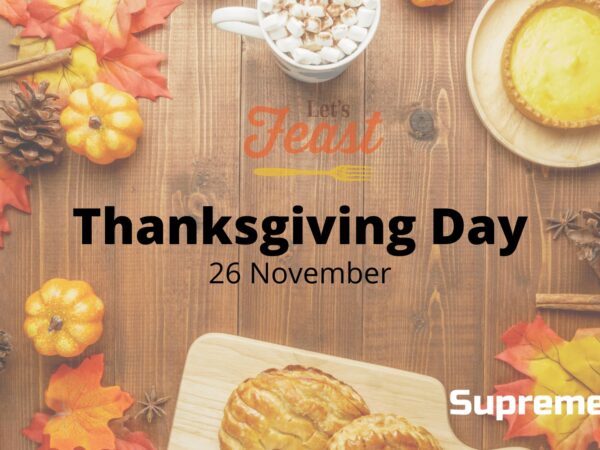 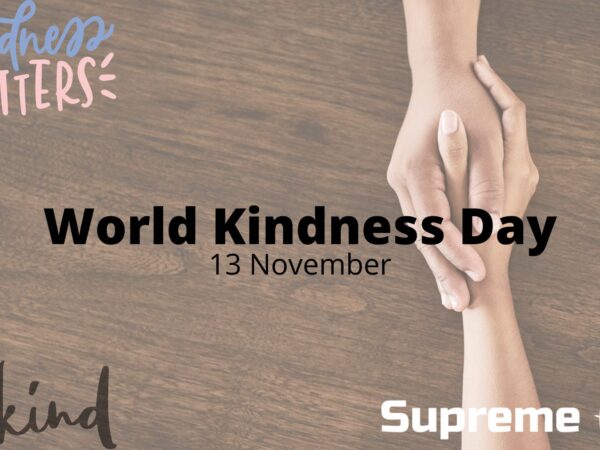 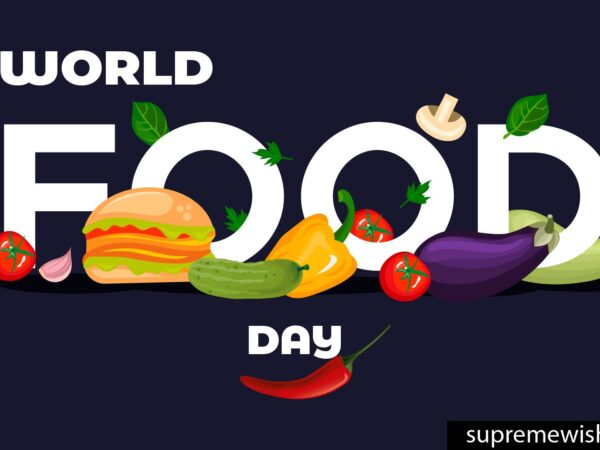